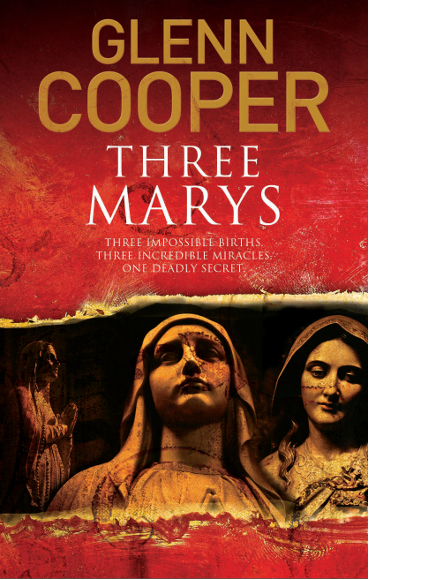 Coming to the USA December 2018