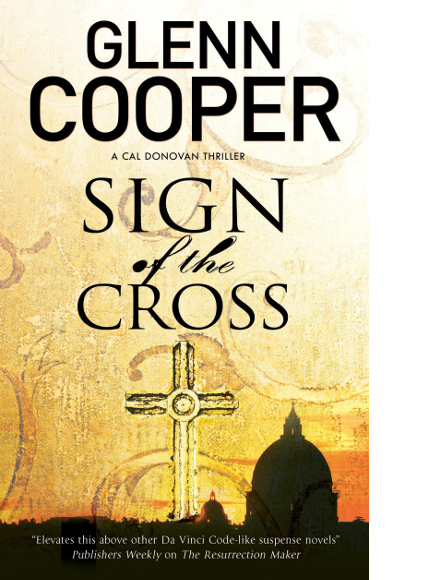 Responding to an urgent summons from the Vatican, Harvard professor of religion and archaeology, Cal Donovan, flies to Italy to interview a young priest who has developed the stigmata of the crucifixion. Stunned to discover that the priest’s condition may be genuine, Cal determines to uncover the cause of the mysterious wounds.

But Cal is not the only one. When Giovanni is kidnapped from his church at dead of night, Cal comes to realize that the priest holds the key to an earth-shattering secret: a secret which a shadowy nationalist organization is desperate to control. Teaming up with Giovanni’s sister Irene, Cal must unravel the mystery and track down Giovanni in a perilous race against the clock … before an apocalyptic catastrophe is unleashed.