Glenn was born in New York City and grew up in nearby White Plains. He attended White Plains High School before enrolling at Harvard University in Cambridge, Massachusetts where he graduated from Harvard with an honors degree in archaeology. He then attended Tufts University School of Medicine and did his post-doctoral training at the New England Deaconess and the Massachusetts General Hospitals becoming a board-certified specialist in Internal Medicine and Infectious Diseases.

After practicing medicine, Glenn began a research career in the pharmaceutical industry which culminated in an eighteen-year position as the Chairman and CEO of a biotechnology company in Massachusetts.

Glenn began writing screenplays over twenty years ago and his interest in movies prompted him to attend the graduate program in film production at Boston University. He is currently the chairman of a media company, Lascaux Media, which has produced three independent feature-length films.

In 2006 Glenn turned his hand to novel-writing. His debut novel, THE LIBRARY OF THE DEAD, the first in a trilogy, became an international bestseller and was translated into thirty languages. All of his fourteen published books have become top-ten international best-sellers. 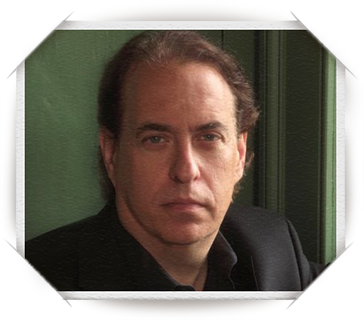 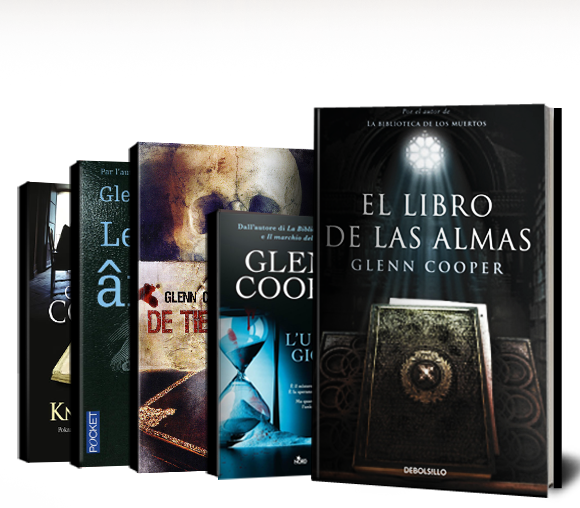 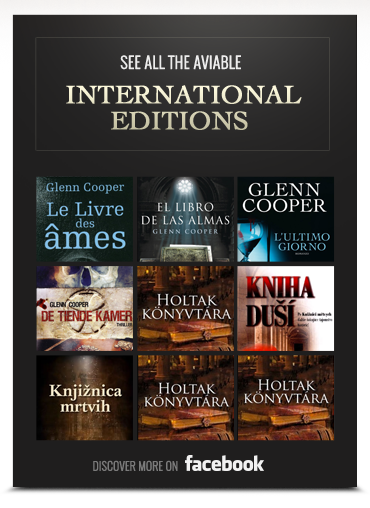 See more
Thanks for
visiting my website
Feel free to connect with me
facebooktwitter
Have a
question
for Glenn?
Ask him directly here!
Thanks. Your message has been sent.
Sorry. Can't send your message.