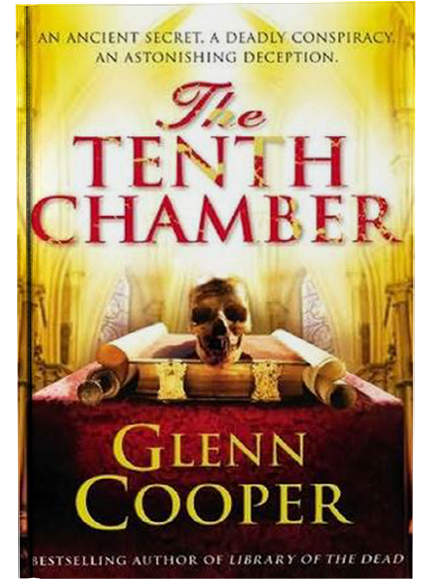 Abbey of Ruac, rural France – A medieval script is discovered hidden behind an antique bookcase. Badly damaged, it is sent to Paris for restoration, and there literary historian Hugo Pineau begins to read the startling fourteenth-century text. Within its pages lies a fanciful tale of a painted cave and the secrets it contains – and a rudimentary map showing its position close to the abbey. Intrigued, Hugo enlists the help of archaeologist Luc Simard and the two men go exploring. When they discover a vast network of prehistoric caves, buried deep within the cliffs, they realize that they’ve stumbled across something extraordinary. And at the very core of the labyrinth lies the most astonishing chamber of all, just as the manuscript chronicled. Aware of the significance of their discovery, they set up camp with a team of experts, determined to bring their find to the world. But as they begin to unlock the ancient secrets the cavern holds, they find themselves at the centre of a dangerous game. One ‘accidental’ death leads to another. And it seems that someone will stop at nothing to protect the enigma of the tenth chamber.